There is potential within games to use the effects irrational judgement known as cognitive biases. This can allow for players to assign large amounts value to the work that they create within game spaces.

It has been observed that humans share a cognitive bias that assigns disproportionate amount of value to objects they have made over ones they have purchased, known as the IKEA effect (Norton, Mochon and Ariely, 2012).
Alongside this bias, it has been seen that humans outweigh negative effects such as losing objects or having them taking away from them in comparison to when humans make or find them. This is known as Loss Aversion (Tversky and Kahneman, 1992).

It could be argued that both of these biases are experienced within the video game Minecraft (Mojang, 2011). Minecraft is a survival-sandbox game where the player must collect resources in environments and has to venture far away to a point where if the player dies, there is little to no possibility of recovering the items that they have lost. Alongside this, the structures that the player builds has the potential to be destroyed by explosive enemies in the game. This creates a situation within Minecraft where the player has invested large amounts of time to build and collect resources. This could be seen as the IKEA effect. The player could lose these resources at any time. Therefore the player will do what they can to best to ensure that their hard work will not be destroyed by the enemies in the game This could be seen as Loss Aversion . 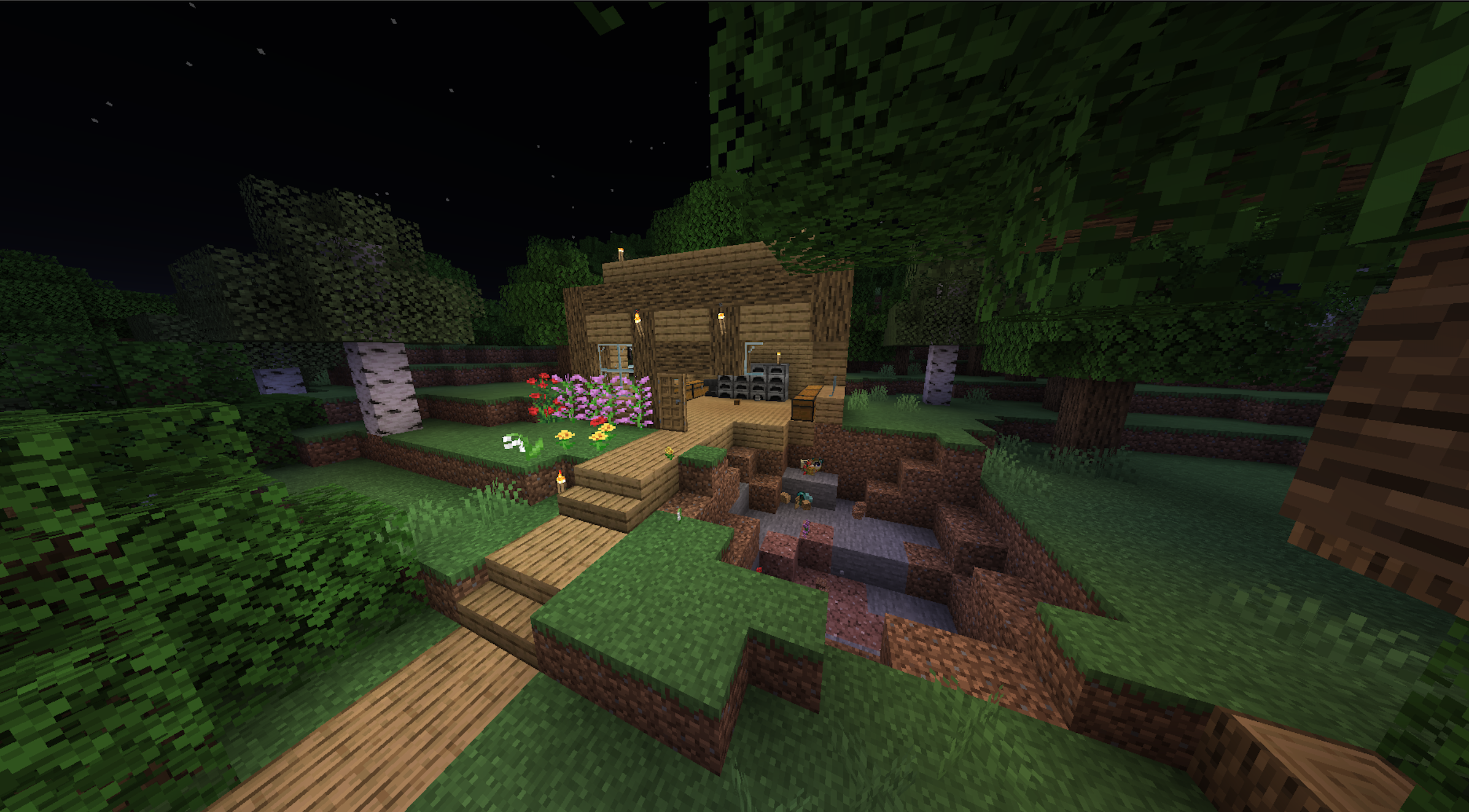 (Fig.1 an example of a house that was made in Minecraft (Mojang, 2011), by a player where a enemy destroyed part of the house killing the player)

From this it could be argued that there is potentially for designing games that focus the biases that humans share first. This could create games that build strong emotional responses such from building personal value and the constant fear that objects that they hold dear could be stripped away at any moment.